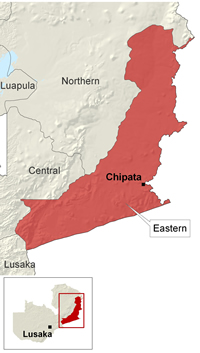 AgriEn Network is part of a Property Development Consortia involving Mbawa Properties,  Gnampha Investment Limited and AgriEn Network focusing on the establishment of the Msekera Agriculture Trade Centre. This initiative is part of the Msekera Investment Park housing developing of 2000 housing units in Msekera area of Eastern Province. The facility will be the hub of Agricultural activities in Eastern Province connecting Agricultural Trade and investment in Eastern province and surrounding countries. Evidence has shown that Eastern Province continues to be one most productive provinces terms of food production.